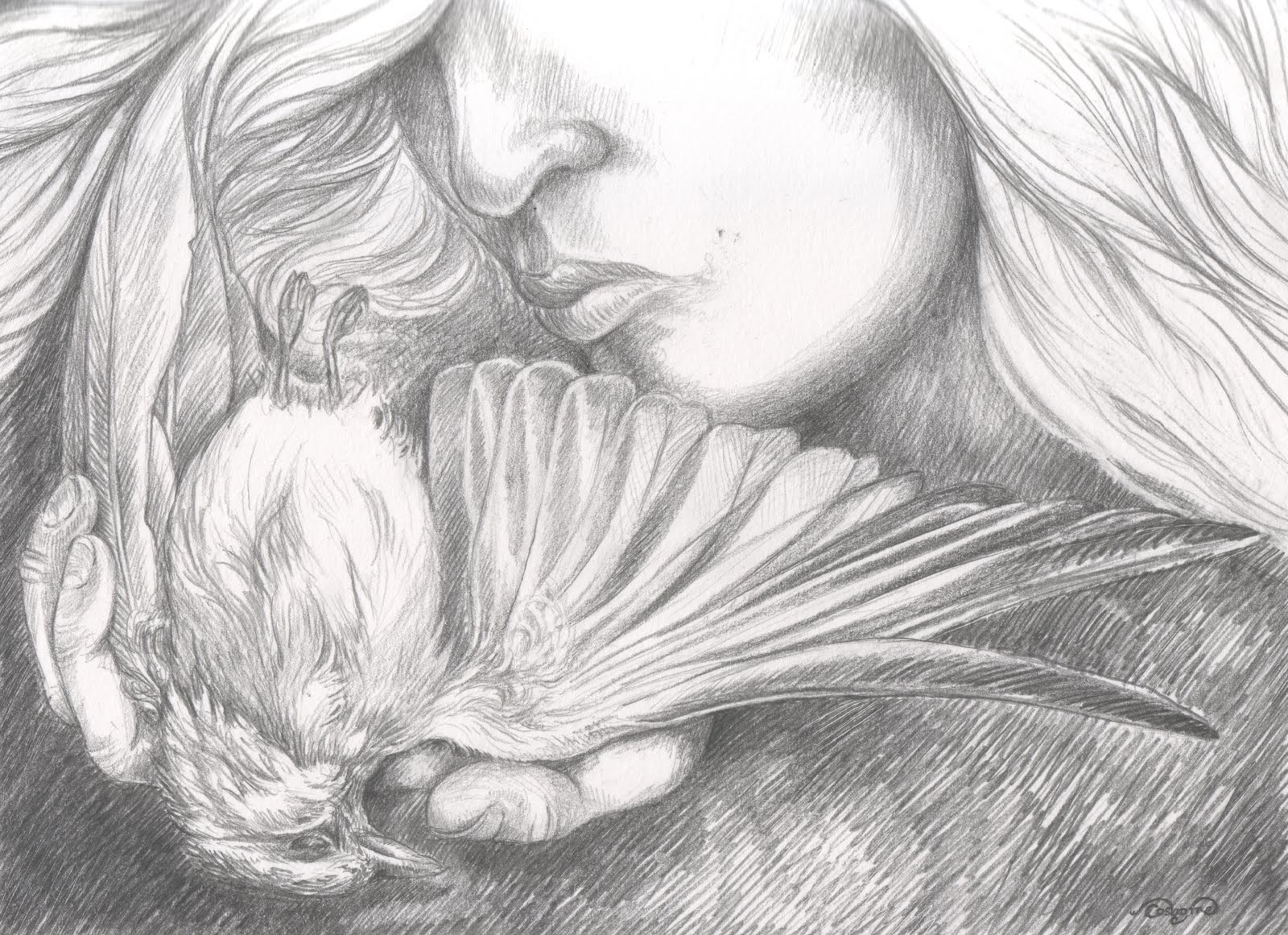 One day the goddess Eostra was walking in the forest, and she came upon a wounded bird, whose wing was broken. The goddess could see that even after she healed this bird it would not be able to fly again, and what kind of life could a bird have if it could not fly. So she changed this little bird into a hoping hare, a sacred animal of hers. This rabbit kept one aspect of his former life, he could lay eggs. Now this rabbit was very thankful for what the goddess did for him that he wanted to give her a special gift. His love and intent was so strong that he created a very beautiful egg of many colors. He gave this symbol of love and innocence to Eostra. She was so touched by this gesture that she declared that this rabbit give this symbol of love to the world, and hence the Easter bunny was born (Easter being another name for Eostra).

Why are red eggs important during Ostara? In our tradition we have red eggs on our altar as a symbol of the Mother’s blood that brought forth the Sun God.